Astonishing Facts about Fish and Fishing

Our planet earth is our motherly abode which has fed us, sheltered us and taken care of all our basic requirements, it is mother to about 8.7 million species of living organisms these are which we have discovered there would be billions still to be discovered. It is also a interesting fact that 71% of the Earth is covered with water, and that is a huge part of earth. Now the aquatic life in itself has been a thing of curiosity for us humans since our existence and it has indeed provided us with food and water for our living. 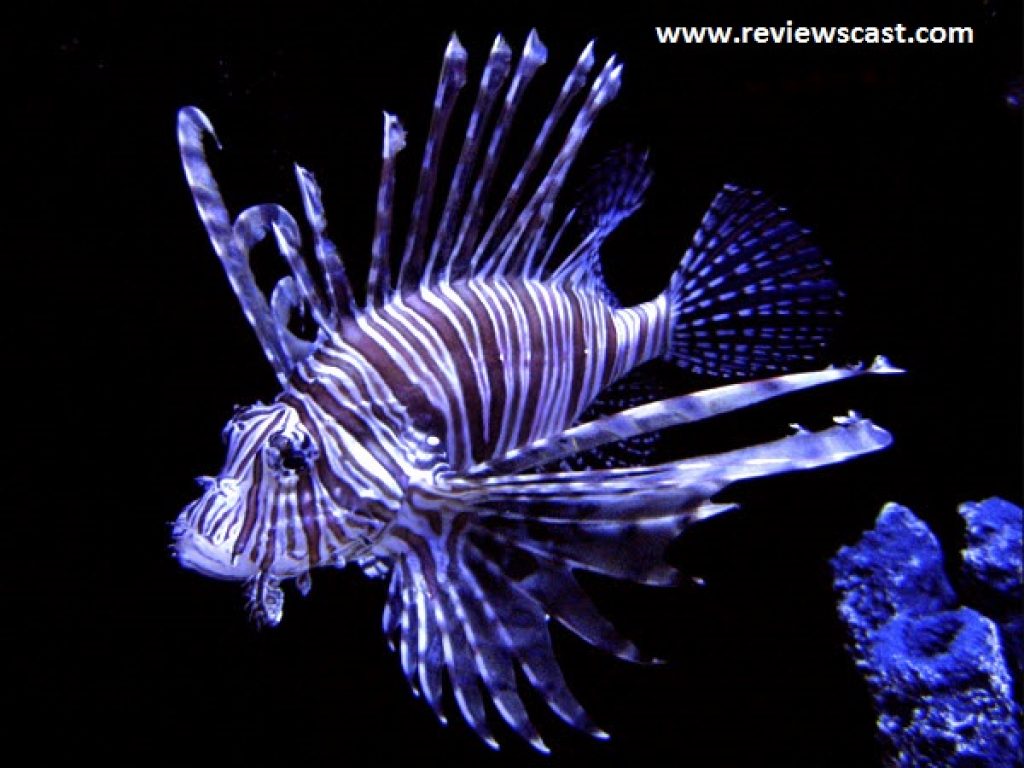 Studies show that man has been fishing since last 40000 years or so, which was proved by the fish hooks made of bones found in east Timor in 2011. So we have a long history of Fishing and aquatic life specially fishes has been the subject of our inquisitiveness for ages, there are several interesting, funny and amazing facts about fish in the ever going research on fishes and aquatic life. So sharing few selected astonishing facts about Fish and Fishing, incidents:

So these were some really cool stuff about fishing and fish, hope you enjoyed the same. Do visit www.reviewscast.com for latest Fishing equipment’s and news.

Best Places For Hiking In The US

What Is A Trolling Motor?

Why Are Motion Detectors On Smartphones Worrisome?