Americans love fishing, there is no denying that fact, in-fact the participation of Americans of age 16 and above has grew by a 11% against the 9% in hunting. Fishing has been the real family bonding activity, in America since ages and is continuing. With youth of America addicted to social media, video games and other indoor stuff, fishing is the best way to bring the youth into greater access to the recreational activity, and bring closer to the nature, with fishing the whole of the family comes together and participates in the adventure and in that way create a life long archive of memories and bond. I have complied some interesting facts about America’s love for fishing so read and enjoy: 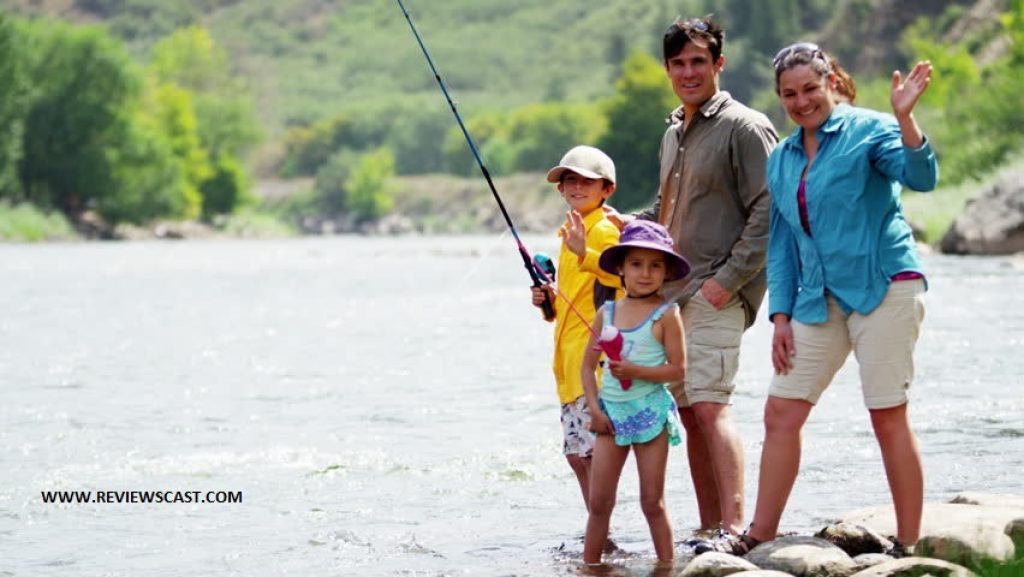 Thus we see that the Fishing is again gaining its popularity, in the United states and it is a great thing for the country, as the country is worst affected by its youth addicted to social media and other indoor activity so much that they do not have time for connecting with the family or the nature, which itself is devastating, if fishing can be a source that can bind the American people, specially the youth then it would be a great favourable trend for this great country. Fishing is a great way to be together with the nature and experience something magical, which no amount of office time or city mambo jumbo could provide, it is truly a adventure not to be missed out. What did you learn today?

How To Choose Cycling or Running Sunglasses?

Why Is Trekking Good For Family